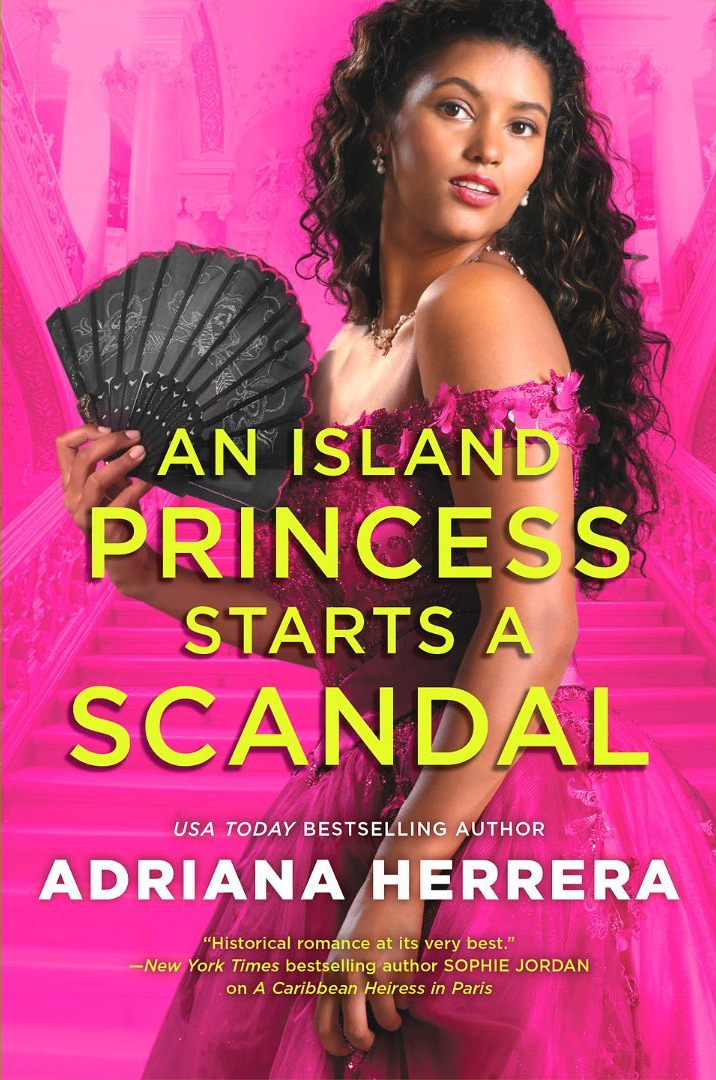 For Manuela del Carmen Caceres Galvan, the invitation to show her paintings at the 1889 Exposition Universelle came at the perfect time. Soon to be trapped in a loveless marriage, Manuela has given herself one last summer of freedom—in Paris, with her two best friends.

Cora Kempf Bristol, Duchess of Sundridge, is known for her ruthlessness in business. It's not money she chases, but power. When she sees the opportunity to secure her position among her rivals, she does not hesitate. How difficult could it be to convince the mercurial Miss Caceres Galvan to part with a parcel of land she’s sworn never to sell?

Tempted by Cora’s offer, Manuela proposes a trade: her beloved land for a summer with the duchess in her corner of Paris. A taste of the wild, carefree world that will soon be out of her reach. What follows thrills and terrifies Cora, igniting desires the duchess long thought dead. As they fill their days indulging in a shared passion for the arts and their nights with dark and delicious deeds, the happiness that seemed impossible moves within reach…though claiming it would cause the greatest scandal Paris has seen in decades. 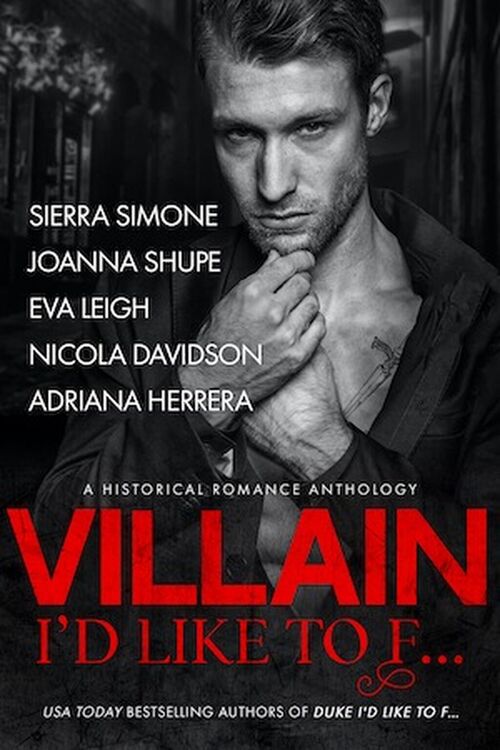 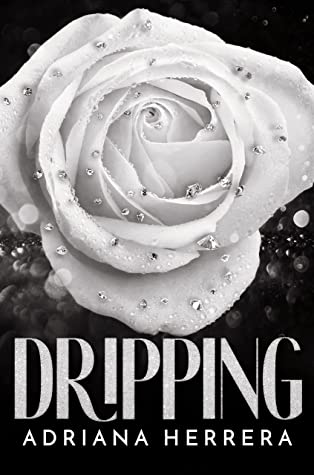 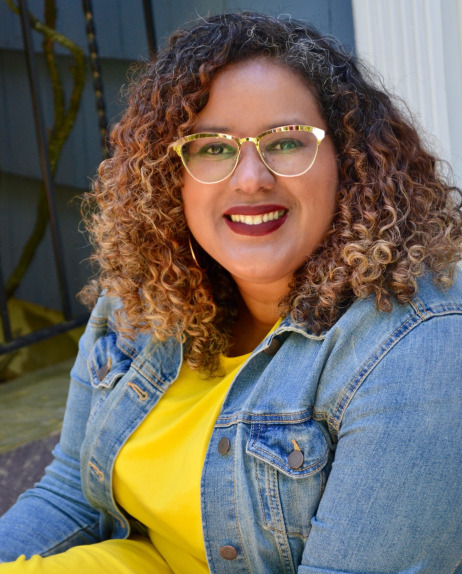 USA Today Best Selling author Adriana was born and raised in the Caribbean, but for the last fifteen years has let her job (and her spouse) take her all over the world. She loves writing stories about people who look and sound like her people, getting unapologetic happy endings.
When she’s not dreaming up love stories, planning logistically complex vacations with her family or hunting for discount Broadway tickets, she’s a trauma therapist in New York City, working with survivors of domestic and sexual violence.
Her Dreamers series has received starred reviews from Publisher’s Weekly and Booklist and has been featured in The TODAY Show on NBC, Entertainment Weekly, NPR, Library Journal and The Washington Post. Her debut, American Dreamer, was selected as one of Booklist’s Best Romance Debuts of 2019, and one of the Top 10 Romances of 2019 by Entertainment Weekly. Her third novel, American Love Story, was one of the winners in the first annual Ripped Bodice Award for Excellence in Romantic Fiction. Adriana is an outspoken advocate for diversity in romance and has written for Remezcla and Bustle about Own Voices in the genre. She’s one of the co-creators of the Queer Romance PoC Collective. Represented by Taylor Haggerty at  Root Literary.

“[Adriana Herrera]  is writing some of my favorite Afro-Latinx characters and giving us beautiful love stories along the way.”

“Incisive and modern, navigating the complexities of privilege, purpose and power, all while exploring intense passion.”

“With American Dreamer, Adriana Herrera positions herself as a fresh and vital new voice in romance.”

“Adriana Herrera writes romance with teeth—you’ll laugh, you’ll cry, and you’ll be refreshed and inspired to fight even harder to create the vibrant, welcoming America in which her books are set."

“Herrera not only dishes up plenty of muy caliente same-sex love scenes in her impressive, not-to-be-missed debut, which beautifully celebrates the rich diversity of life in the U.S., but she also excels at creating the kind of rich emotional connections between her protagonists that romance readers will find irresistible.”

“A really impressive debut with heart, brain, and vibrant characters. I’m looking forward to the next story.” 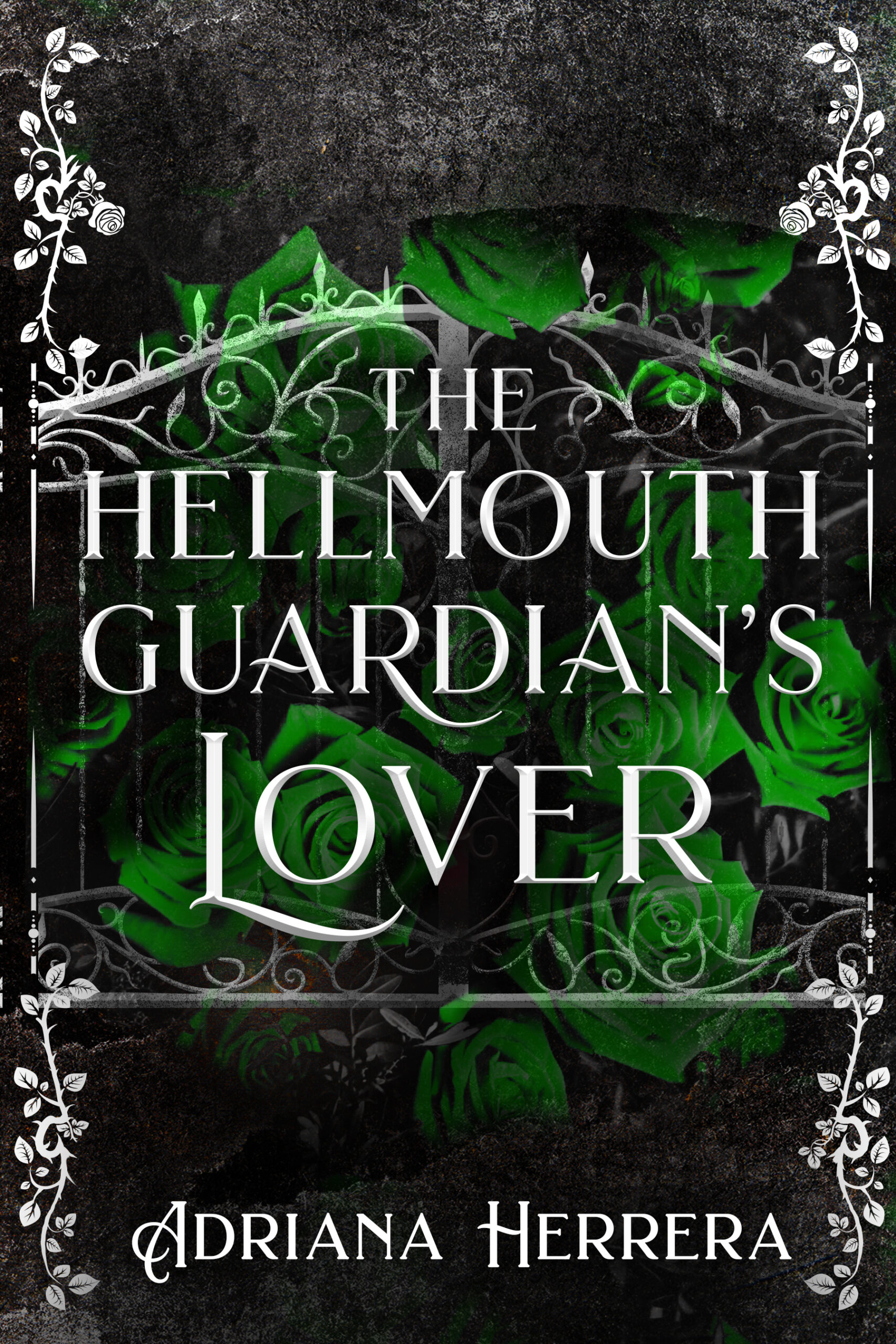 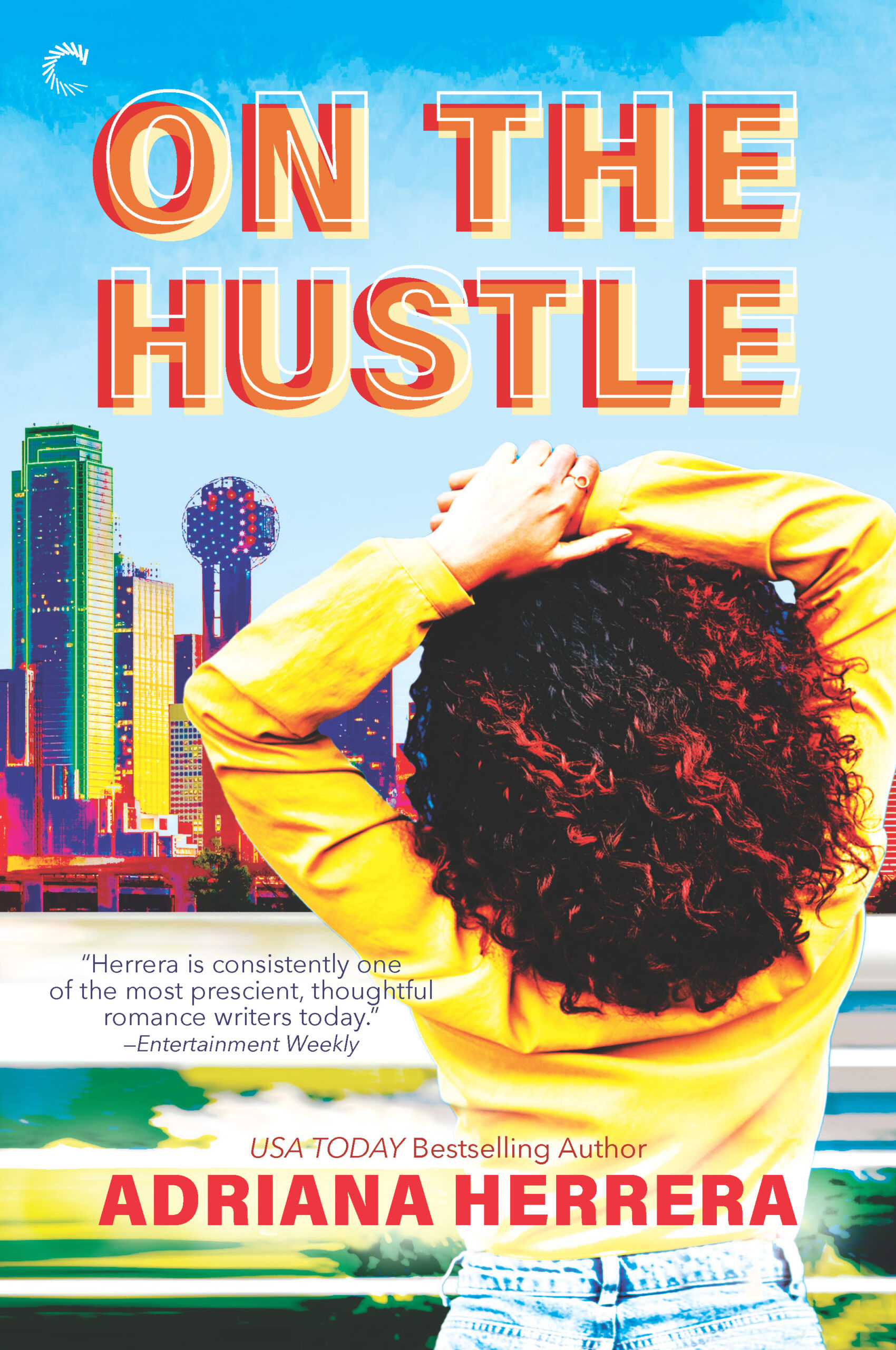 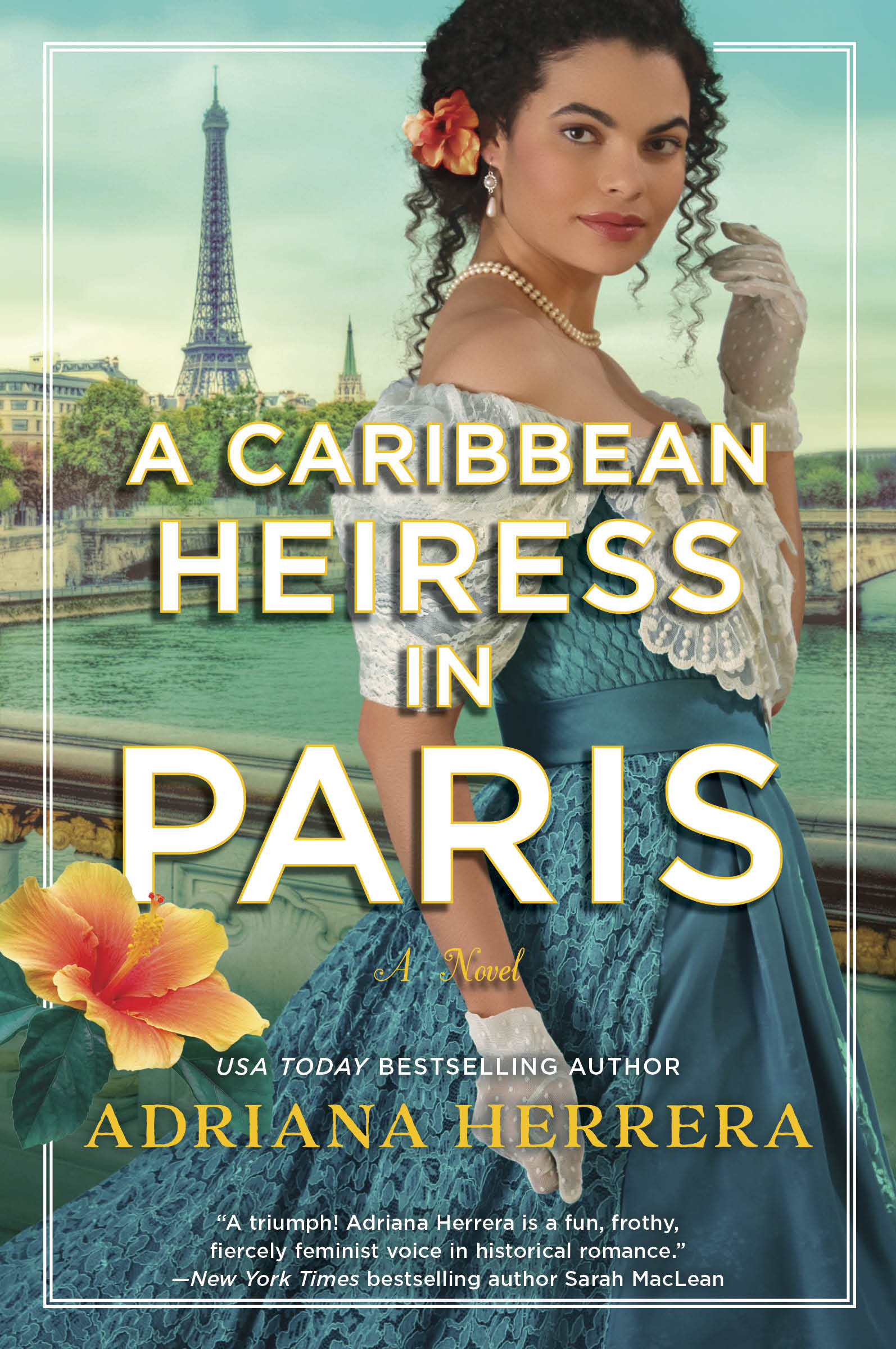 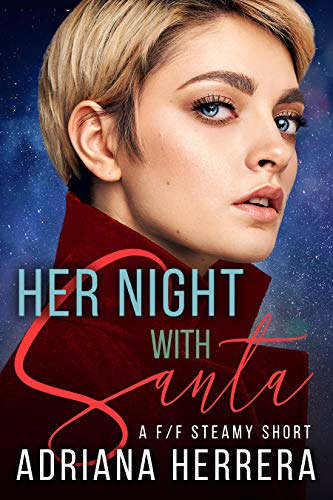 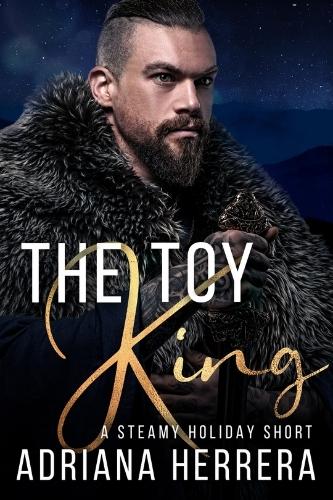 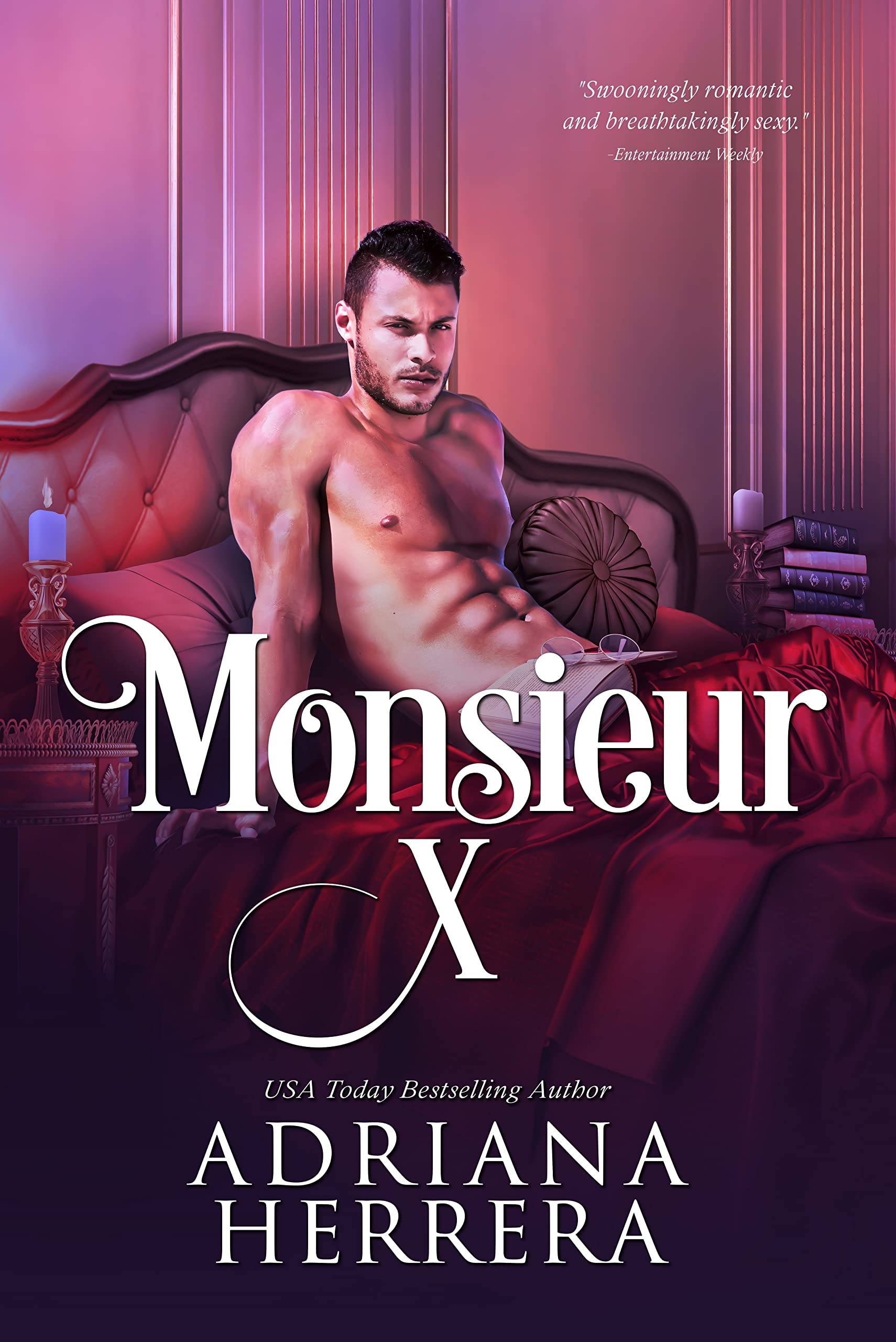 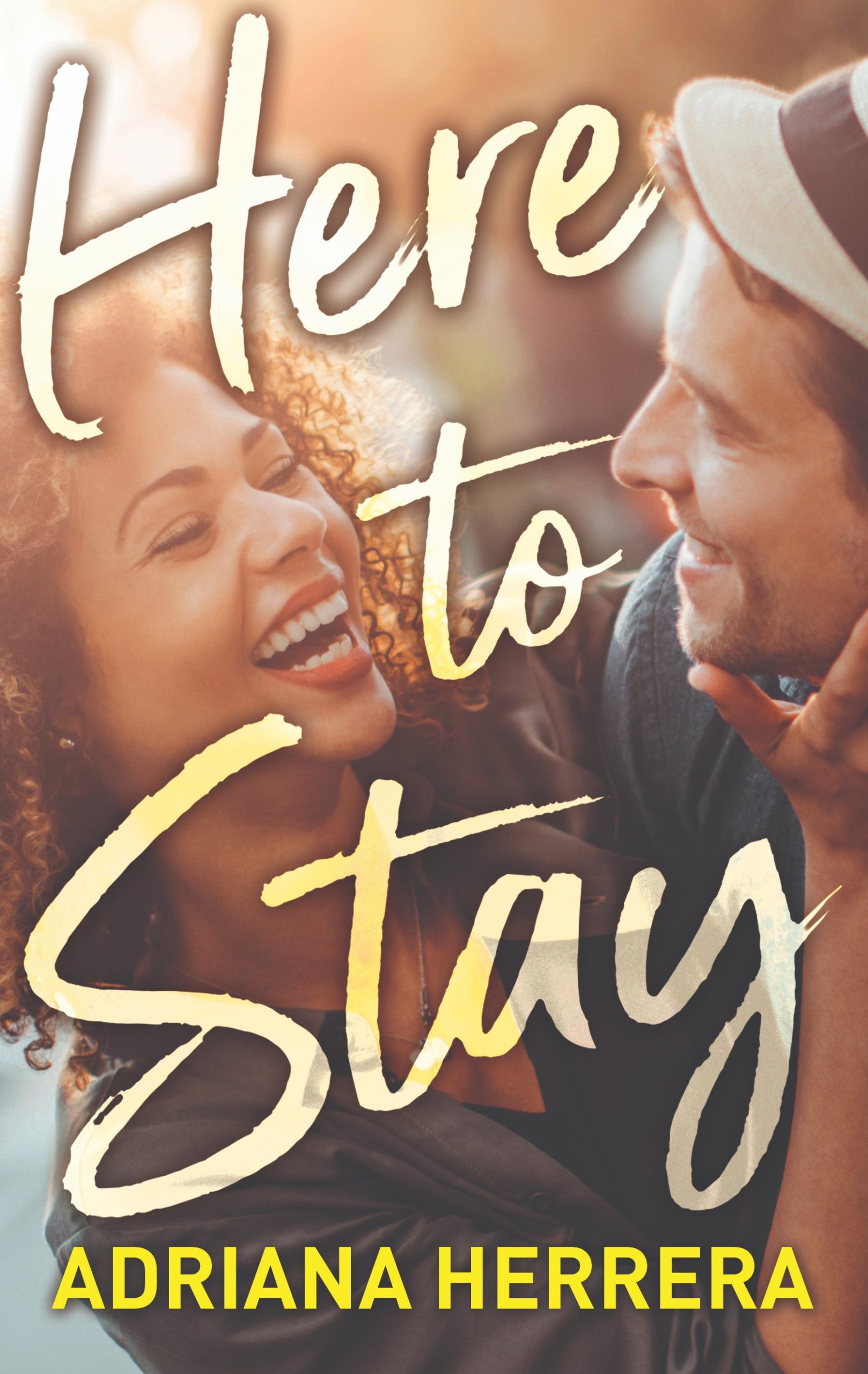 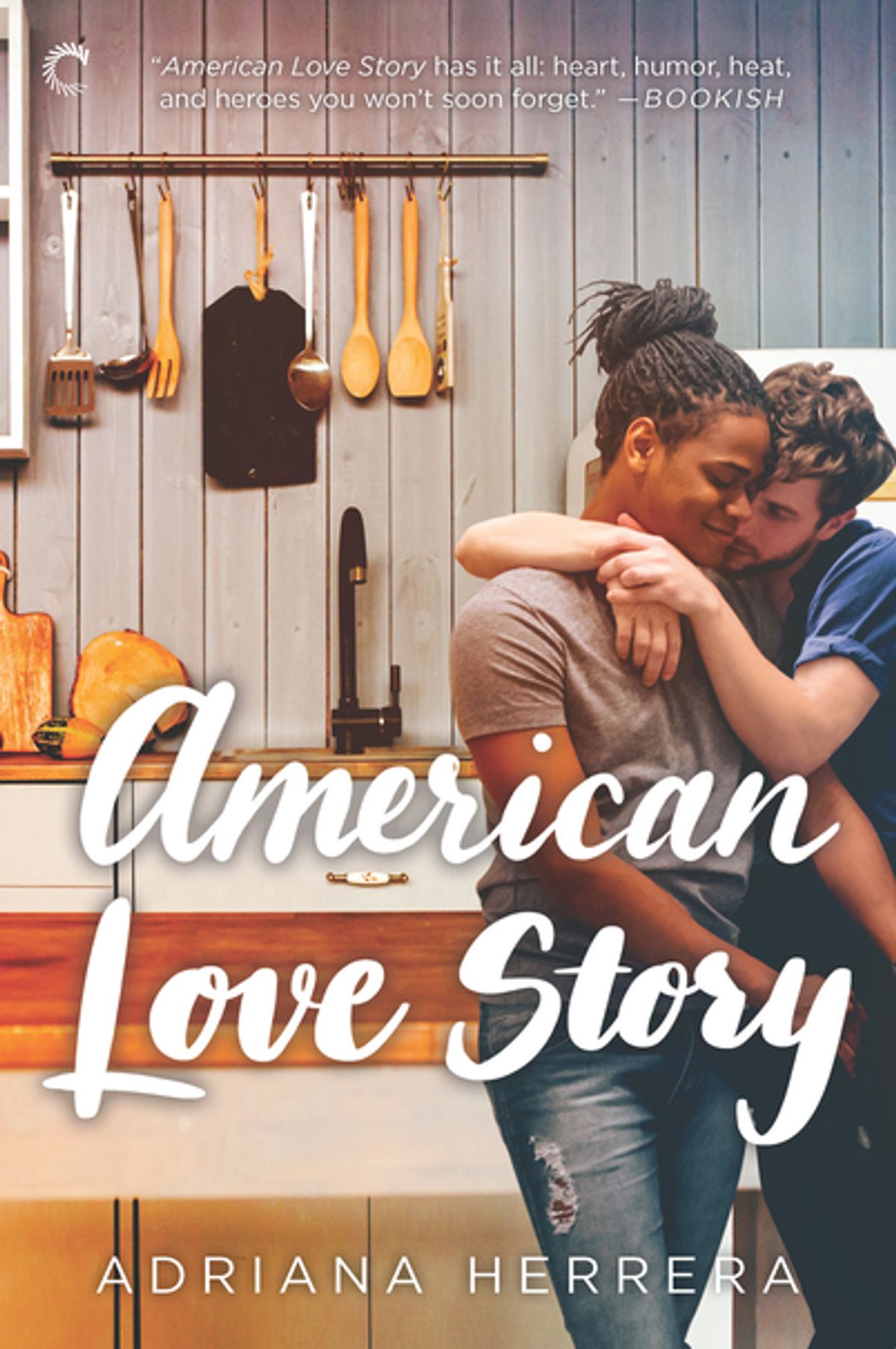 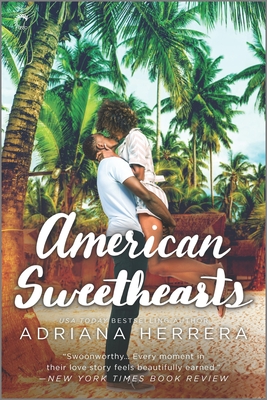 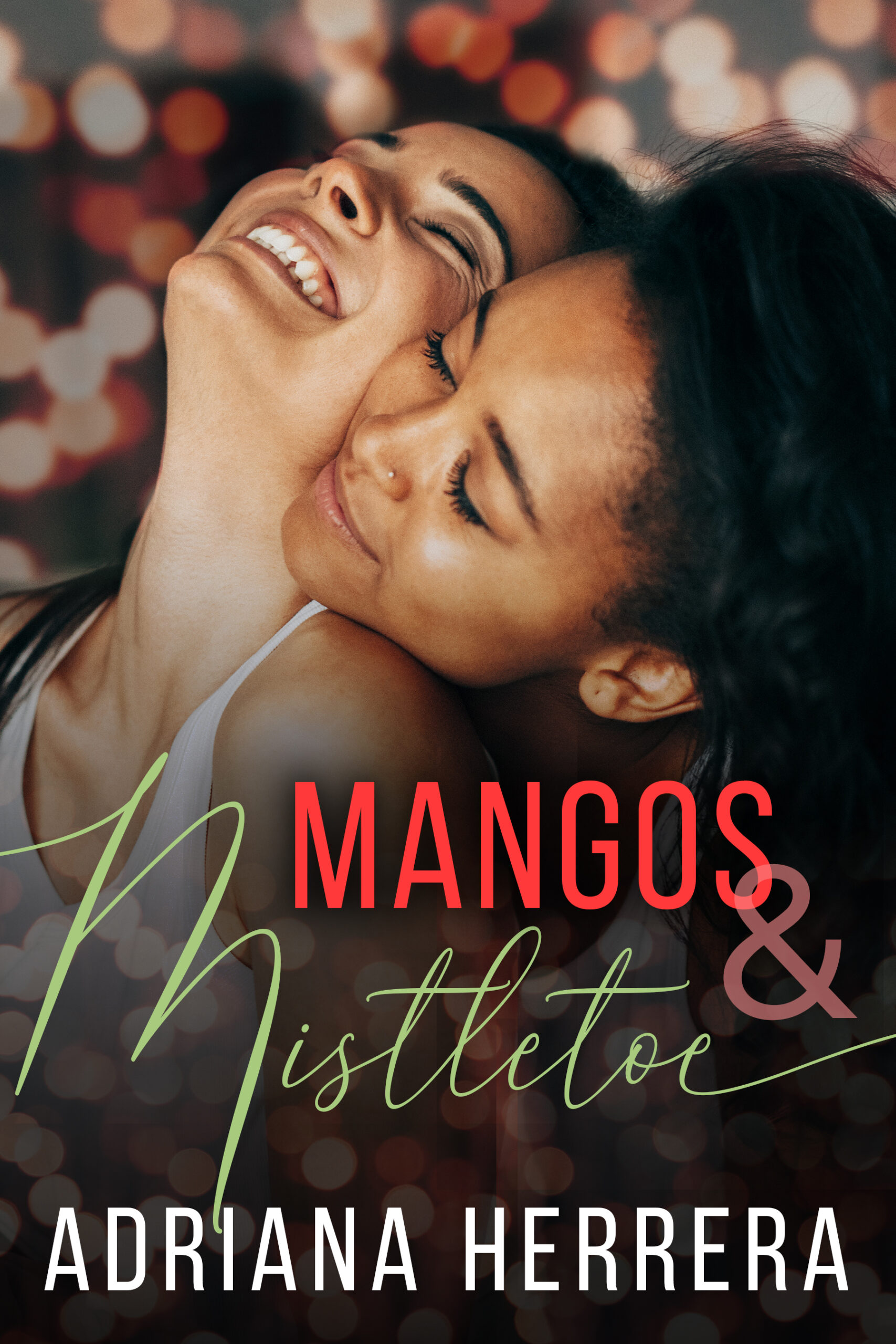 STAY UP TO DATE

Make sure to get all the latest news, updates and exclusive first looks of Adriana's upcoming releases by subscribing to her newsletter.

Be the first to know!

Make sure to get all the latest news, updates and exclusive first looks of Adriana's upcoming releases by subscribing to her newsletter.